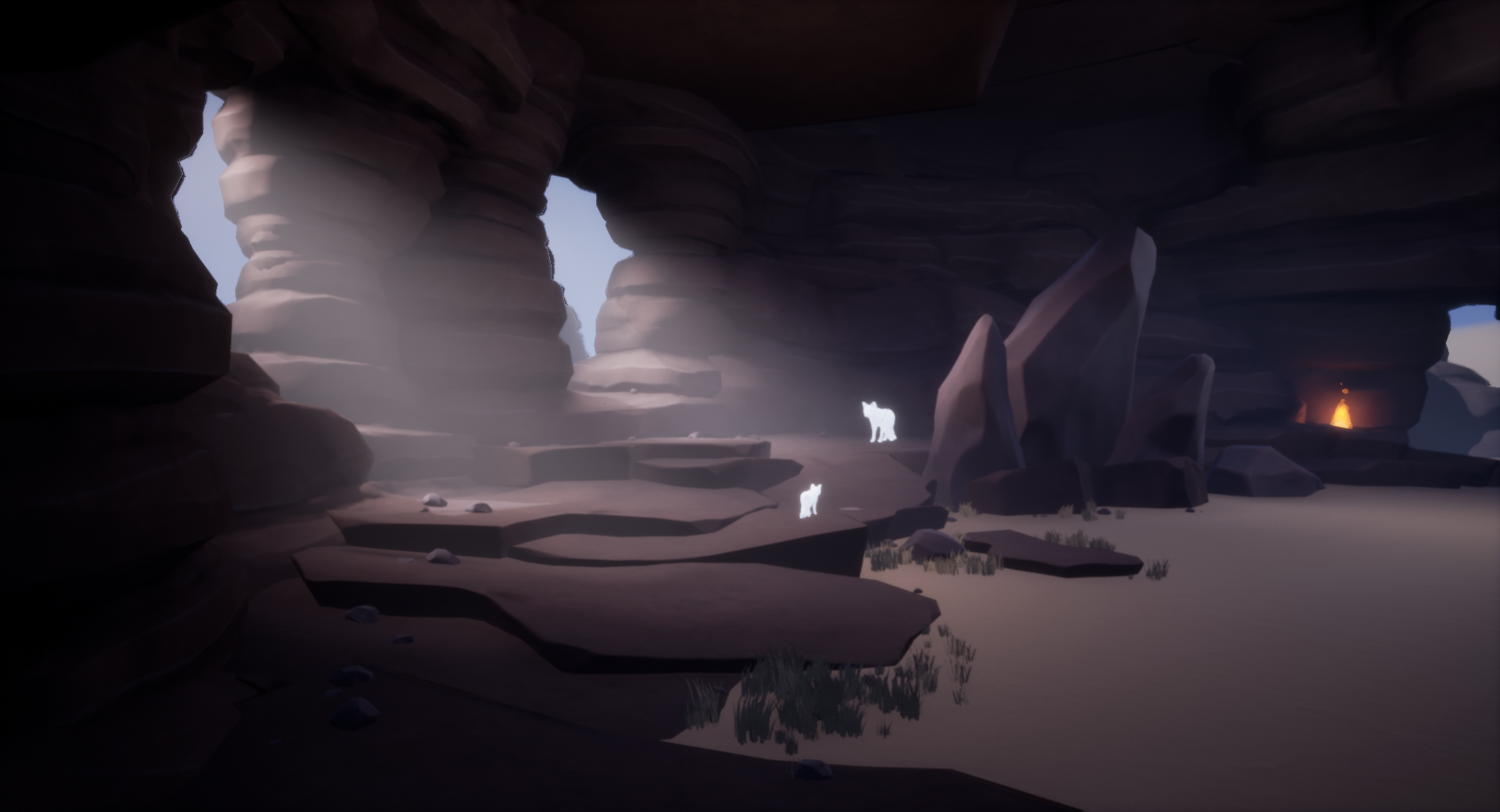 There it is, our very own devblog. We will share updates with you regarding the productions of our games and projects as well as other studio related stuff and what better way to start than with the beginning of everything? With a team of friends set up an indie studio in early 2020, making our dream come true.

Our core team consists of five people, four living in Bayreuth and one in Marburg, so the company itself was founded in Bayreuth, too. We have known each other for some time and we have already developed a number of projects together. These include university projects, game jams and hobby projects. The University of Bayreuth has a variety of project-oriented work in its media studies curriculum, which is pretty nice. So if you are also thinking about learning game development, this could be exactly the right thing for you: https://medienwissenschaft.uni-bayreuth.de. This is followed by a master’s degree in computer game science: https://computerspielwissenschaften.uni-bayreuth.de.

However, our first full-length project runs under the working title ‘Kindred Souls’. It’s a co-op adventure game about two foxes who got lost in the spirit world.

The production started in June 2020, so as of now we’re still in the early development phases. It should be clear that the footage is by no means the final look of the game. This is just an early look dev. Furthermore, the project itself got partially funded by the FilmFernsehFonds Bayern and we are eternally grateful for it. When the game is done, it will be released for the current generation of consoles as well as for PC and Mac.

That’s it for now – you’ll here from us in future updates!