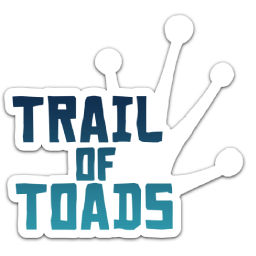 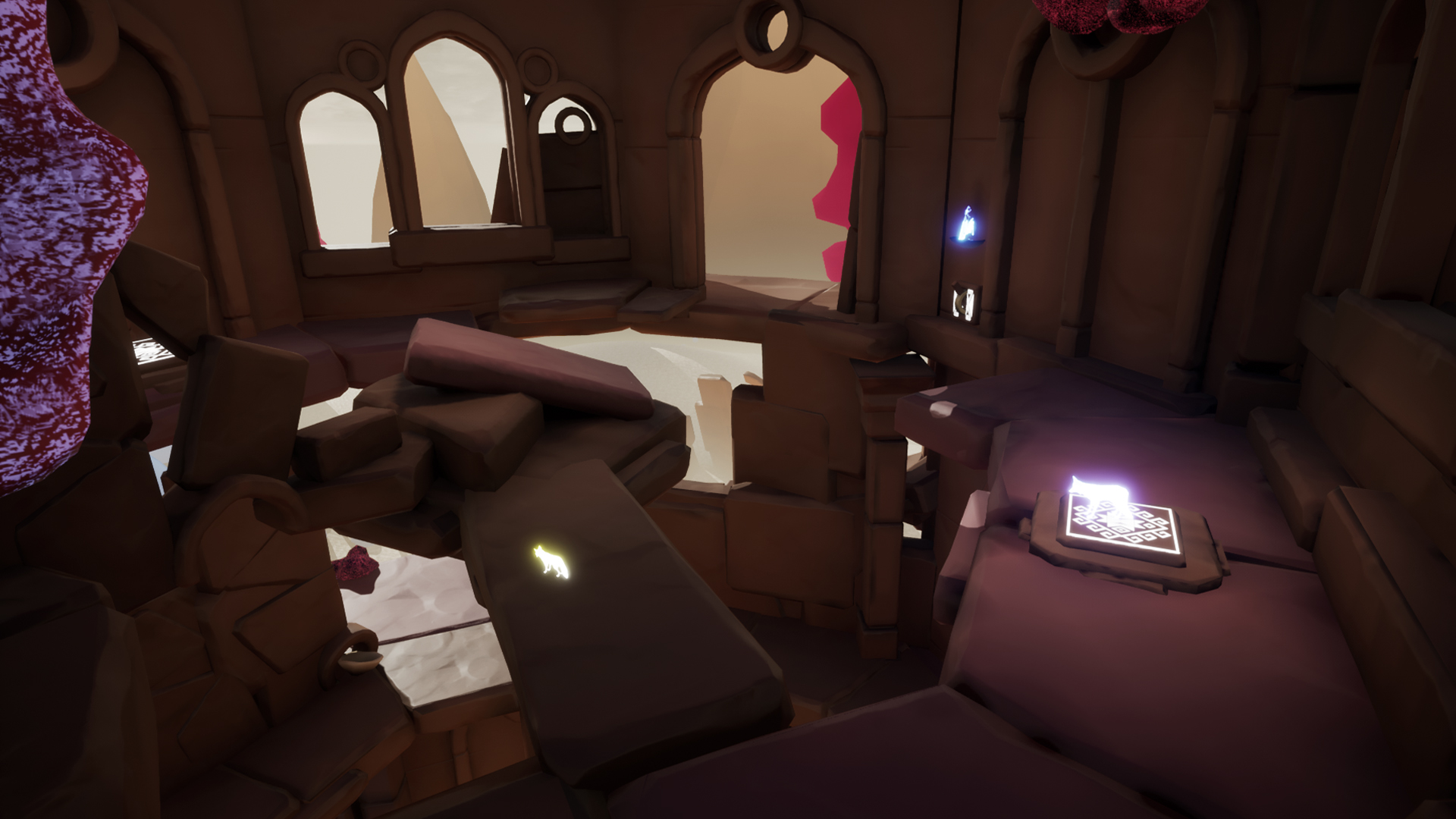 One might wonder where one’s ideas actually come from. Do they come from the subconscious or are they developed through brainstorming? The answer would probably be: both. For me it often starts with simple pictures, thoughts, or rarely even dreams that evoke a special emotion. In the best case, you write down these leaps of thought. What follows afterwards is 90% of tough brainstorming in order to shape the original idea into a usable concept.

The initial idea for Kindred Souls came about at the official Franken Game Jam in June 2019 (If you’re wondering what a Game Jam actually is – it’s a kind of hackathon in which small games are developed on a given topic within a given period of time. The time span can vary depending on the jam, with most lasting between 48 and 72 hours). You have to get results quickly as time is very limited, so the game concept shouldn’t be overly complicated. The next Franken Game Jam will take place on November 6th – 8th, so mark your calendars!

Our team was already formed and we had agreed to develop a co-op game beforehand. Everything else we would decide as soon as the topic was announced. Fortunately, the theme of the jam was ‘Back to the Couch’, which was just perfect for developing couch co-op games.

The original form of the game was much simpler than what we planned for the full-length version (especially since it had to be developed within 48 hours). Our concept consisted of puzzles that could only be solved together, enriched with a few platforming passages. The goal of the game was to reach the top of the mysterious tower. Each floor presented new challenges to the players. The original name of the game was Eremic.

The concept was simple, but the game was a lot of fun. After participating in the Game Jam, we exhibited the jam version of the game on a few occasions, such as devcom 2019 or the Nuernberg Digital Festival. The feedback was overwhelming, which – among other things – led us to the thought of starting our own company.

In the following months, we fully concentrated on finishing our studies and planning the foundation of our company, which was finally completed in February 2020. The game remained completely untouched until the founding was done. The Game Jam Version of Eremic can still be downloaded via Itch.io and Gamejolt. You can download it for free. When it comes to the overhauled concept of the game I will write more about it in another blog post.