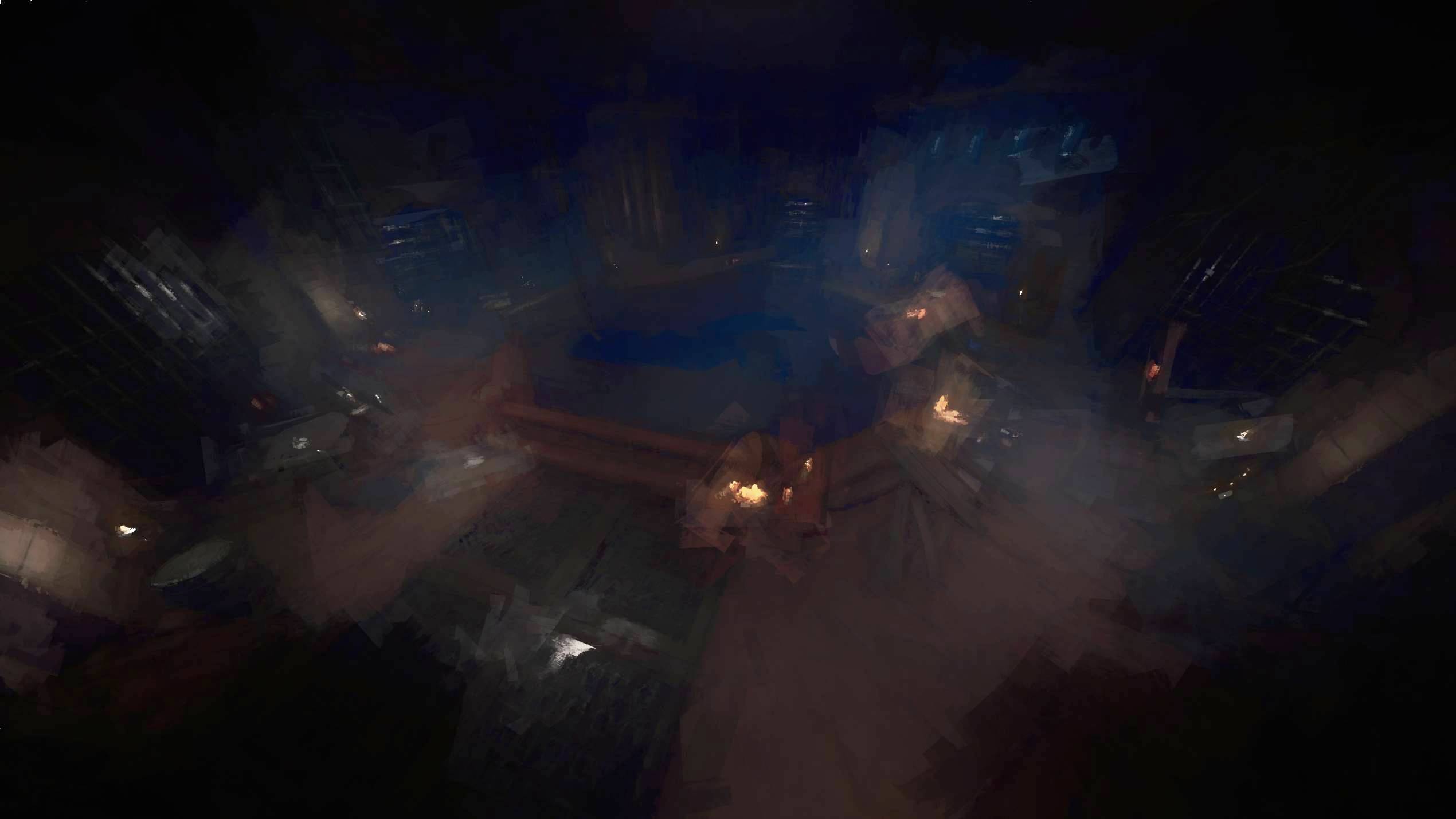 If you’re wondering what the lovely folks at Sleeprunner Studios are up to right now, you’ve come to the right place. A new fiscal year has begun and the team has been anything but unproductive. Upfront, there will be both good news and bad news, but here’s where you’ll find them all.

First of all, let’s address what’s been going on lately and what we’re working on right now. The last few months have been more or less eventful. As some of you may already know, a few of our team members are currently completing a master’s degree in the field of Game Studies at the University of Bayreuth. This is coming to an end and it has proven extremely helpful in terms of our productions and expertise. The study program offers some helpful synergy effects for the development processes of your own projects.

Over the last year we’ve been trying out a few things for ourselves and evaluating how we want to proceed as a company. We got to the point of pursuing a very specific project: Downfall Hearts. This will be a Roguelite Action RPG in First Person Perspective, which was first created at the Global Game Jam. Our current goal is to acquire funding for the prototype in the next few months and then start the subsequent production.

Now for the bad news: Kindred Souls will not go into full production any time soon. It’s a decision that we had to make with a heavy heart, but as things currently stand, it’s not possible for us to independently set up the entire production for such an ambitious multiplayer project. However, this does not mean that the project will never be realized, but it will be put on hold for the foreseeable future and there is no fixed point at which this will change for the time being. In the course of this decision, we as a team have also come to the conclusion that it is best for us to realize a project that has an even smaller scope and is therefore less dependent on third-party funds.

We will release more information about the new project. We’re all really looking forward to the point where we can share more with you about Downfall Hearts.

Until then we wish you all the best – stay healthy!